Out now: Malala’s new book, “We Are Displaced”

The proceeds from sales of "We Are Displaced" will go toward Malala Fund’s work supporting girls’ education in conflict.

The book hits shelves today and is currently available to order in Australia, New Zealand, U.K. and U.S. The proceeds from sales of the book will go toward Malala Fund’s work supporting girls’ education in conflict. 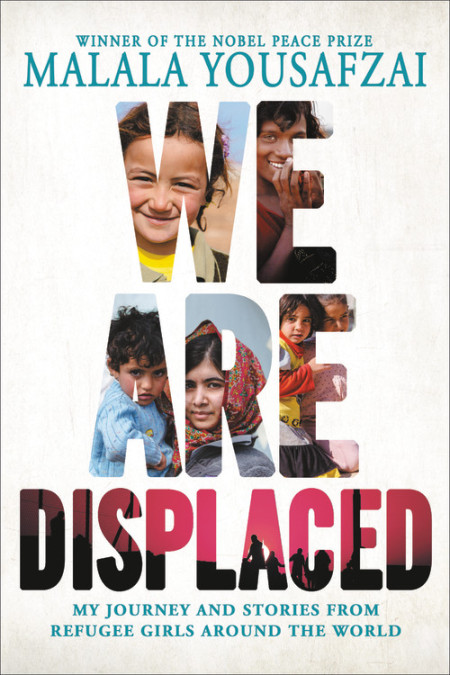 The book opens with Malala’s own story of displacement. As a child, her family fled Taliban rule and lived as displaced people in other parts of Pakistan. After relocating to Birmingham following her attack, Malala was unable to return to her home country for six years. Cover art for Malala's book

Sign up to learn how you can help support Malala Fund and receive the latest updates on our work.