Malala Fund's report reveals that one billion girls and young women are unequipped with the digital skills they need to succeed in the rapidly changing workforce.

Malala Fund celebrated International Day of the Girl (IDG) with the launch of Assembly’s Full Force series featuring female leaders in tech, science and business who demonstrate why the world works better when girls go to school.

The special Full Force issue of the newsletter was guest edited by Nadia Patel Gangjee, founder and CEO of Sheops, Pakistan’s first online marketplace for female entrepreneurs. The issue also featured advice for readers from women business executives at Apple and SpaceX, a profile on 18-year-old Kiara Nighrin who won the 2016 Google Science Fair and an article about an organisation that helps girls in Nigeria learn to code.

Assembly’s Full Force issue coincides with the publication of Malala Fund’s new campaign and report, Full Force: Why the world works better when girls go to school. Even though the world-changing economic benefits of educating girls is well documented, the report reveals that one billion girls and young women are unequipped with the digital skills they need to succeed in the rapidly changing workforce.

To further explore the conversation of investing in girls’ education, Malala Fund organised Full Force events hosted at The Wing locations in Washington D.C. and New York City. Women working in banking, technology, design, fashion and business spoke on panels moderated by students Omolara Uthman and Marie Claire Kaberamanzi about their work and how education shaped their careers — and gave advice to the women and girls in the audience.

Malala Fund’s Education Champion Network also incorporated the Full Force issue into local IDG events. Assembly’s newsletter is normally translated into Arabic, English, French and Spanish, but this special issue was also published in Portuguese, Hindi, Hausa, Pashto, Dari and Urdu to make it more accessible to all the girls involved in our Education Champions’ programmes.

In Afghanistan, Education Champion Zarmina Satary’s team at the Watch on Basic Rights Afghanistan Organisation brought students and teachers together to read the Full Force issue of Assembly. 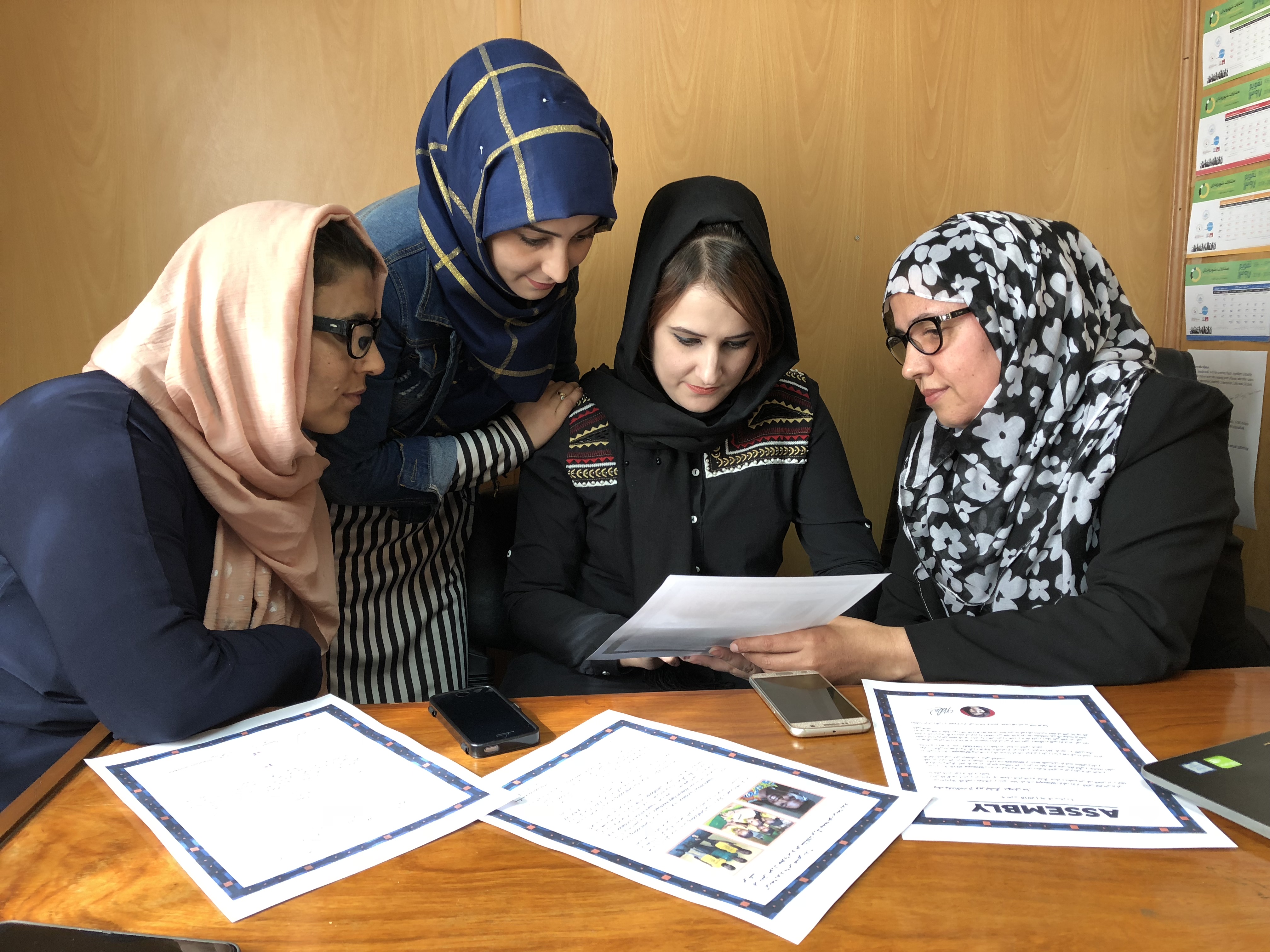 Education Champion Abubakar Askira in Nigeria organised an event where influential women in Borno were invited to speak with girls working in his programme. Also in Nigeria, Education Champions Habiba Mohammed and Rotimi Olawale each arranged for girls in their programme to read and discuss the Full Force issue. 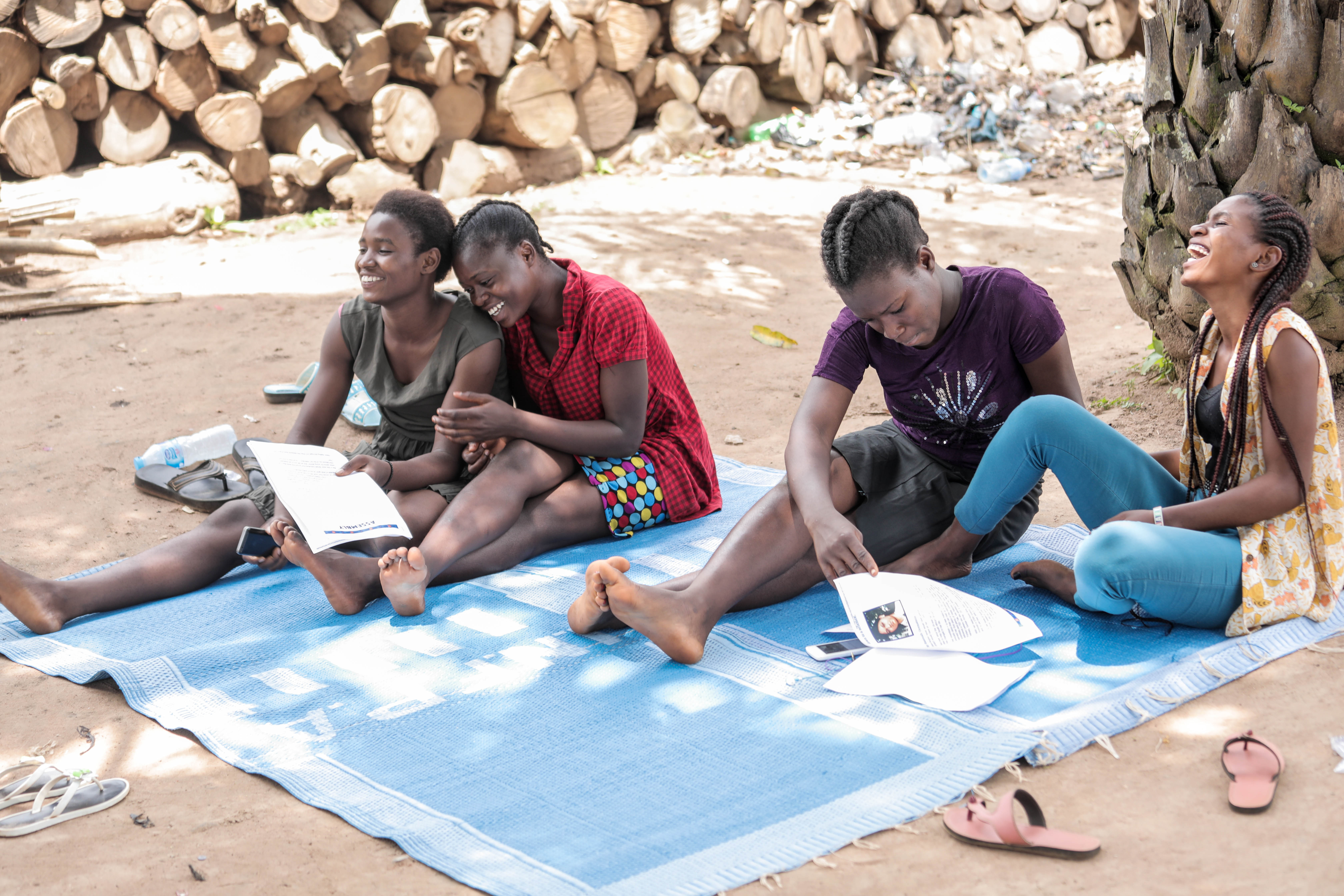 Sign up to learn how you can help support Malala Fund and receive the latest updates on our work.