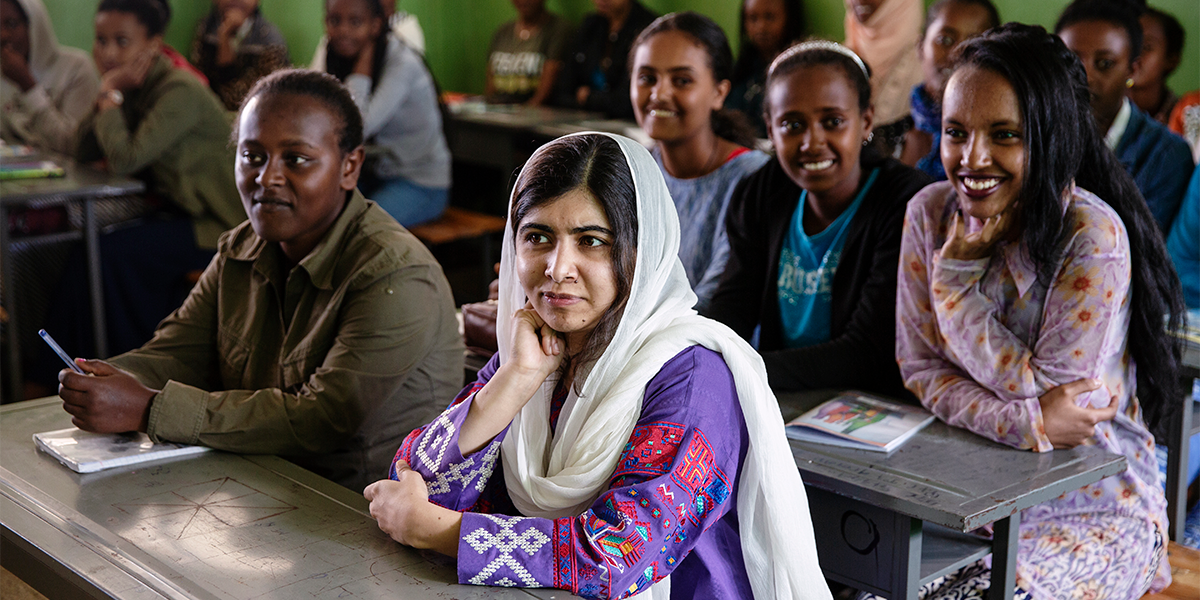 This year, Malala Fund continued to lead the fight for education and equality around the world. We invested in locally-led initiatives that are helping get girls in school and learning. We secured more overseas aid for girls’ education from world leaders. And we provided girl activists with the tools and platforms they need to create change. Here is a look at some of Malala Fund’s accomplishments of 2019:

Malala Fund is proud of all we’ve accomplished so far and look forward to helping even more girls learn and lead in 2020. Donate today to help Malala Fund build a brighter future for girls — and our world.