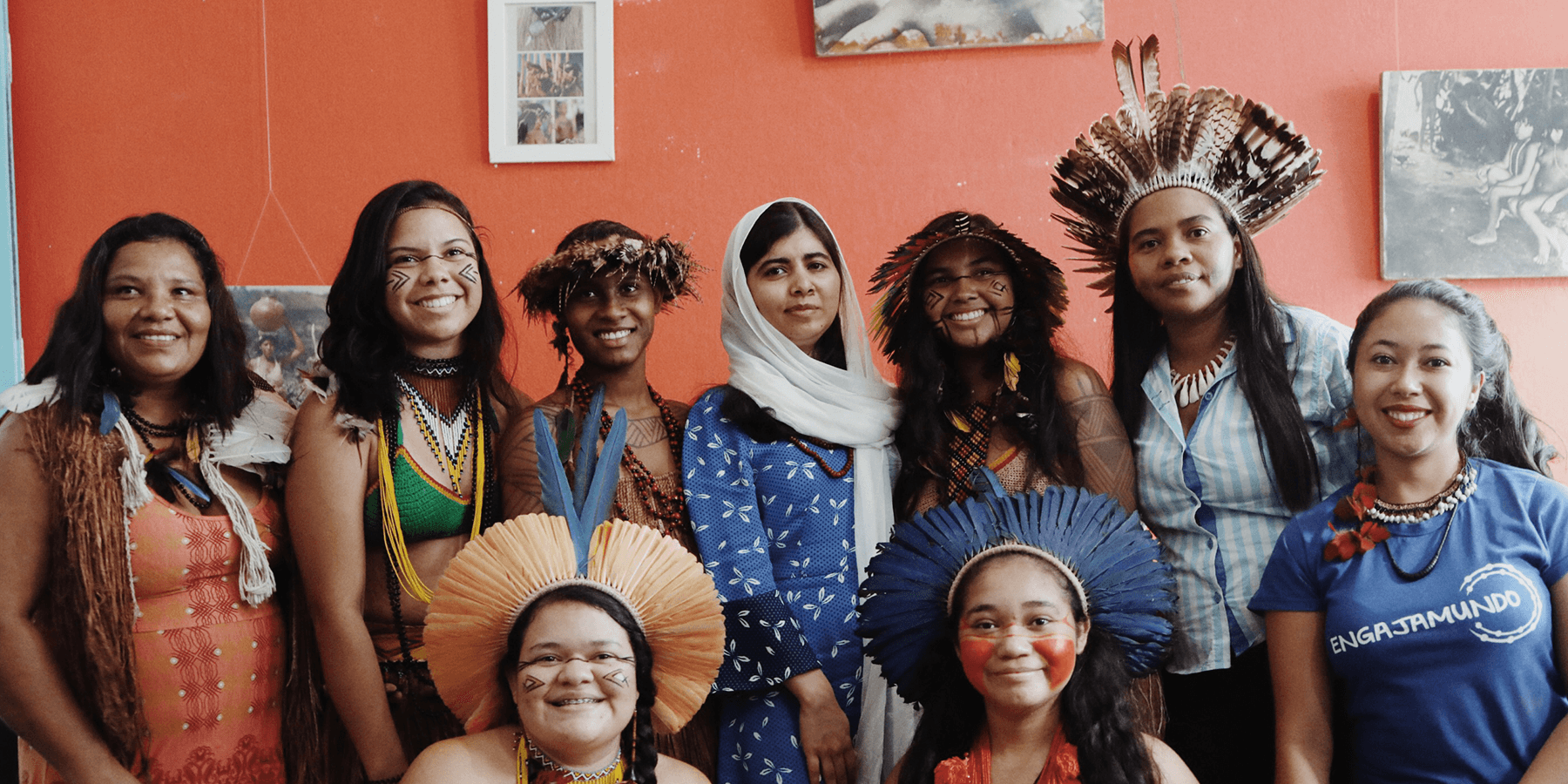 Bhumika is digital manager at Malala Fund. She works with Malala Fund’s social media accounts to engage supporters and share updates on the latest campaigns and messaging.

Young women around the world made 2018 a defining year for girls’ education. They broke barriers, spoke out for their rights and paved the path for the next generation of girls. Malala Fund is proud to support these young women and local education activists who make waves for girls every day. Here are some girl-powered moments and highlights of our work and achievements from 2018:

Help Malala Fund accomplish even more game-changing girl moments next year as we continue to fight for every girl’s right to 12 years of free, safe, quality education. With your support, girls can achieve their dreams and change the world. For a limited time, the Starbucks Foundation is matching gifts so you can help twice as many girls reach their full potential.

How Malala Fund is responding to COVID-19